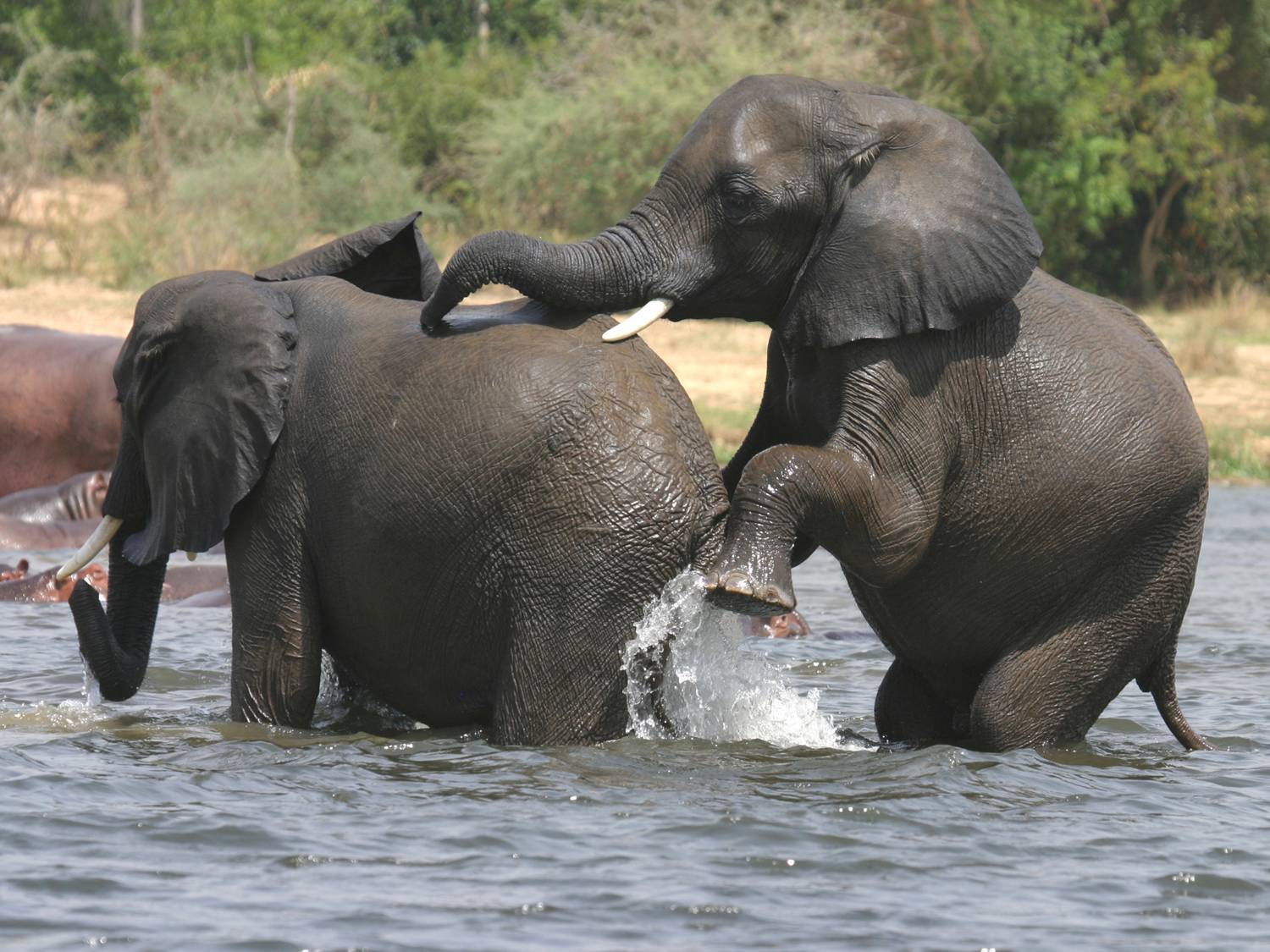 Why you Visit Uganda Park?

The reason why you Visit Uganda Park, you can view more about the activities found in some of our sector like, Ishasha sector of the Park resides the famous and unique tree climbing lions, one of the major draw-back of the Park. It is not a usual thing for lions to climb trees. And it’s really a bizarre character in these unusual lions of Queen in the Ishasha.  Always found lazing on the fig tree branches. These rare tree climbing lions really yield an immense number of tourists to the Park. And it is perhaps one of the major attractions in the country.

The Kazinga channel is definitely the major attraction in the Park. So many tourists go to Queen specifically because of the beautiful Kazinga Channel. That attracts so many wildlife species such as buffaloes, elephants, hippos, crocodiles, among others. Seen lazing along the shorelines. Boat cruises conducted on the channel. And it is through them (boat cruises) that you can best explore the Kazinga channel. Reaching every touristic end of it  granting you a memorable opportunity of spotting so many wildlife species and bird species.

Queen Elizabeth National Park boasts one of the highest concentrations of wildlife in the Pearl of Africa. The Park protects so many wildlife species including four of the big five. So that why you visit Uganda and discover many animals like antelope species, and very many other. Furthermore, no Park in Uganda protects more bird species than Queen Elizabeth. As the Park comprises of over 600 bird species.

The park provides the ideal habitat for a number of primates. Including chimpanzee in the beautiful Kyambura Gorge and the Kalinzu Forest. Though it’s not the best destination for chimpanzee excursions (Kibale is the best). Queen Elizabeth National Park has two destinations where chimpanzee excursions are conducted. These are the Kyambura Gorge and Kalinzu Forest. Indeed the Park has so much to offer to its annual tourists and it is a perfect destination for a holiday or honeymoon safari.