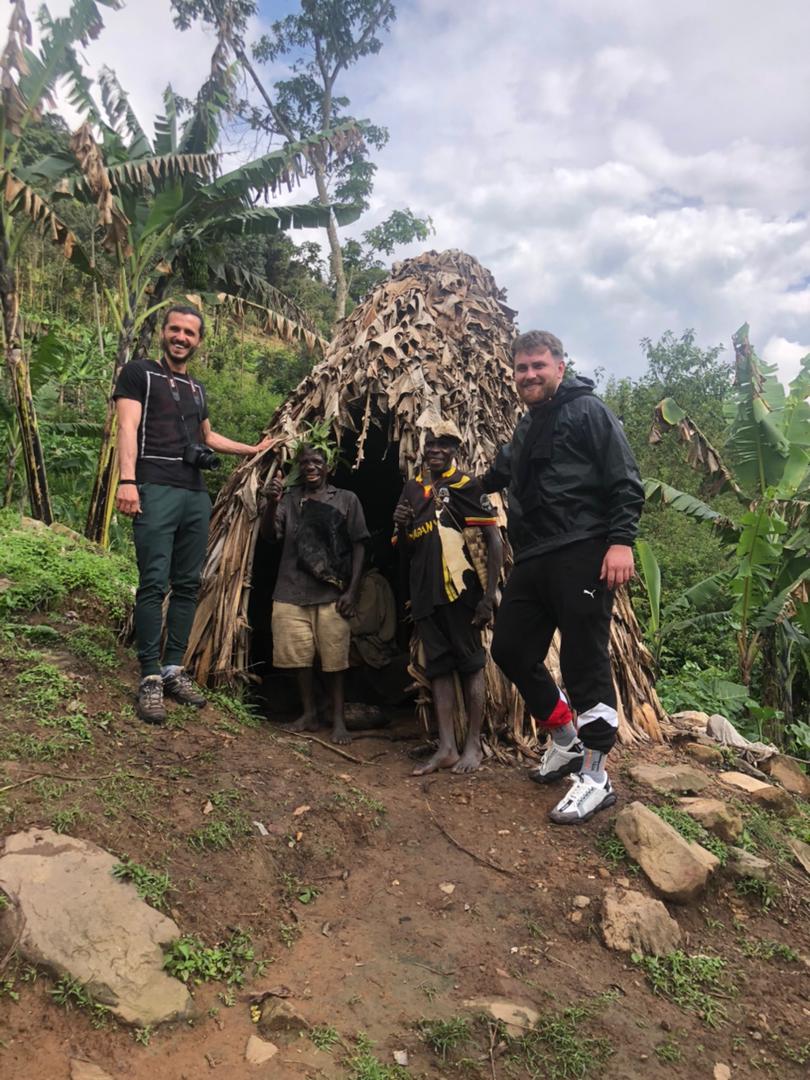 WHAT TO EXPECT ON A GORLLA TREK IN MGAHINGA NATIONAL PARK.

Mgahinga National Park is characterized with thick tropical rainforests, bamboo forests and some parts covered with swampy areas. It habits least numbers of Mountain Gorillas with only one gorilla family for trekking named “Nyakagezi Gorilla family”. It’s also known to be the only destination in Uganda. That habits the Golden monkey primate species in its thick bamboo forests. Kampala- Masaka- Mbarara highway is the best-recommended route when heading to Mgahinga National Park from Kampala. Including the en-route stopover at the equator in Kayabwe for some brief explanation about it. Photographs and snacks then continue with the journey.

As usual, to be allowed for the amazing Gorilla trekking in the Jungles of Mgahinga Gorilla National Park. You must buy a permit which similarly cost $600 USD per person. Usually booked in advance before your trekking dates. Such that it’s processed in time and once money for the permit is paid it’s non-refundable. The permit is valid for use by one person on the respective booked dates.

Before starting the trekking journey early in the morning. You are first briefed by the available park officials about how to behave. While in the presence of these shy endangered Mountain Gorillas in the mist for a better excursion. After the Park ranger is assigned to lead you through the journey. And also ensure that group members follow the rules governing the trekking activity.

This amazing activity  done in a group of eight people. So you will be able to meet with other colleagues or travellers from different countries. And share travel experiences. While on the way heading to the Jungle. Which makes it an exciting trekking journey.

Meeting with Gorillas in the Jungle.

After discovering the location of these shy endangered ground-dwelling herbivorous Mountain Gorillas in the Jungle. You  stay in their presence for a period of one hour. While seeing them feeding, playing with young ones, laughing plus taking photos and videos of them for memories. After the one-hour session, you  vacate the place such that these apes continue with their day-to-day activities.

A certificate of recognition is awarded at the park offices. Which recommends you as someone who has contributed part towards the saving of Gorilla lives.

These unexpected occurrences. And while in the Jungles these occurrences include the heavy rainfall drops. Body injuries due to thorns and hooks, biting insects, skin scratches and more. So it’s advisable you bring your self  waterproof jackets and bags, strong impenetrable hiking shoes. Long-sleeved shirts, trousers and insect repellents respectively for safety purposes.

Usually done in Mgahinga National park after the Gorilla trekking activity. It involves meeting these local people in their local communities and experience their ways of living. Plus engaging in their cultural performances.

What to expect on a Gorilla trek: