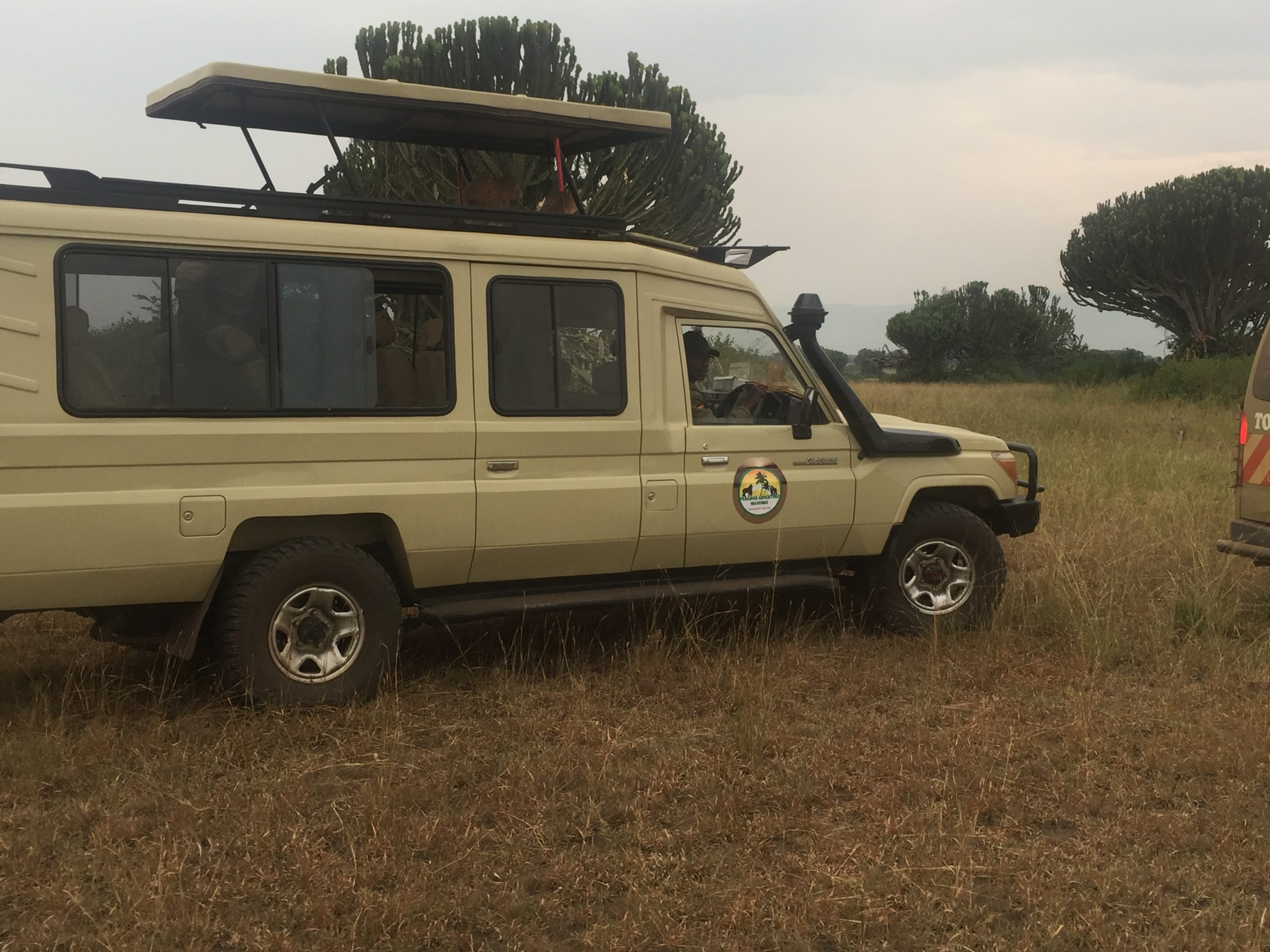 Once on your Unforgettable Experience in Queen Elizabeth National Park trip to Uganda you will really realize that Uganda is a pearl of Africa as it was named by Winston Churchill, who first called Uganda the Pearl of Africa in his 1908. Uganda is a home to very many phenomena some of which can’t be seen elsewhere in the world.  The southwestern part of Uganda is endowed with over 90% of Uganda’s top national park among which is Queen Elizabeth national park which is known as one of Uganda’s most visited national park and can be reached in just a drive of about 5-6 hours on the clear weather condition and this park was named after a visit of Queen Elizabeth of England to this park and hence its name.

Over 25% of travelers to Uganda take a visit to this incredible park which is gifted with many nature wonder. On the way to the park, one is expected to see a lot of attractions like the Equator, tea and coffee plantation, long horned Ankole cattle alongside the way. You will  also see many people’s homesteads. Queen Elizabeth National Park is ranked among the most diversified national park. With a bird population 2nd to highest in Africa over 607 bird species most of which are rarely seen in other countries.

Housing over 100 mammal these include the big five mammals including buffaloes, elephants, bush buck, lions, leopard. And various species of antelopes just to mention but a few. It is one of the few countries where you will have a chance to watch a rare tree climbing lions. Seated in the fig tree brunches this is really a great experience meeting. These most rarely seen mammal in a close range. These tree climbing lions can only be found in the southern extension of the park known as Ishasha sector.

Game drive is enjoyed in the eastern side of the park. And can be done either early in the morning or in the evening. In order to meet a assortment of animal in their national habitat such lion, huge herds of elephants, buffaloes, leopards, a wide variety of antelope species, warthogs, water bucks, hippos and crocodiles can be met. While on the boat cruise at the Kazinga Channel that connects Lake George and Edward. Day game drive gives one a chance to meet many animals rushing out from their hide-out. Evening game drive gives one a chance to see animals rushing in their hide-outs.

Mixing the love of wildlife with that of primates. At Queen Elizabeth national park you will get chance to meet a wide variety of primate species. Coupled with chimpanzee the closest relative of man sharing almost 98% of human DNA.

These will be met when you go to Kyambura Gorge. You will wake up in the morning after a cup of tea or coffee. Head to the park headquarters to receive a short a briefing from the park wardens. About the do’s and don’ts while with the chimps. Then after you will head to the jungle to begin the activity possibly one of the most exciting activities at the part. Meeting our relatives the chimps is so exciting. Chimps are fabulous fan to watch while playing in fruitful trees enjoy watching them.

While doing their daily activities like feeding, making nest, resting in tree branches among others. When chimp tracking you are reminded to come with strong pairs of shoes/boots, long sleeved shirts or blouses, sun glasses. As you will meet  a lot of difficulties in the forest. Chimp tracking can take half or full day so bottled water and sometimes packed lunch are recommended. When you meet chimps you only allowed staying with them for only one hour observing their behaviors. As well as taking photos, however a flash camera is not allowed.

Other primate species that can be seen during the tracking. These  include black and white colobus monkey, blue checked mangbay, civet monkey, red tailed monkey just to mention but a few. Enjoy also a community walk to learn more about the culture of Africa. A lot is offered at the park . Just get money and time and book with us we shall organize for you a wonderful safari.