When you book with an account, you will be able to track your payment status, track the confirmation and you can also rate the tour after you finished the tour.
Sign Up
32
Request a Quote

5-Day Serengeti’s Majestic: The tour will only cover Serengeti National Park (known as the endless plains) for incredible big cats sightings especially the queen of the chase, the tour will cover Serengeti in its uniqueness for the area mob of elephants, lions, leopard and cheetah sighting, we will cover central and Namiri plains for the cats who rule the plains and the fastest land mammal.

Pick up from Hotel of your stay in Arusha , drive straightaway to Serengeti National Park, for afternoon game drive with packed lunch. With its wide-open spaces, bright blue skies and creature-filled landscape, we will also discover why the fabled Serengeti typifies the dream of “Old Africa”. Large prides of lions laze in the tall grasses; families of elephants feed on acacia bark and trumpet to each other across the plains; while giraffes, gazelles, monkeys, eland and the whole range of African wildlife present themselves in awe-inspiring numbers. 5-Day Serengeti’s Majestic

We wake up very early in the morning today, after a cup of coffee to make you feel warm, you are certainly  ready for Eastern Serengeti part, Namiri plains. 5-Day Serengeti’s Majestic

Namiri Plains is specifically situated on the eastern border of the Serengeti, approximately an hour and half’s drive from the central Seronera region. The region is particularly good for big cats, because the area was previously used for cheetah conservation. On top of that, during November and December, it is possible to see the wildebeest migration as their make their way down from the Masai Mara in Kenya to the southern plains of the Serengeti.

Full day will be spent on this side, you will have breakfast and lunch in the middle of this beautiful plains today, then later drive back to your Camp for Dinner and overnight stay.

Full day game drive in Serengeti National Park with packed lunch till late evening. Then drive back to your Camp for Dinner and overnight. Serengeti does not disappoint when it comes to rich game-viewing.  In addition annually, from May to December, Millions of animals embark on a migration which brings them from central Serengeti to Kenya’s Masai Mara and back again in an incredible spectacle. Even during the ‘down-time’, vast herds of wildebeest, zebra and gazelle roam here, along with groups of elephant, giraffe, and buffalo. As the lions, leopard, cheetah, hyenas and jackals stalk their prey. Later dinner and overnight at your lodge.

After breakfast, another short morning game drive in Serengeti, while you are moving slowly towards Naabi gate, where you will exit and start driving slowly back to Arusha.  Finally arrive in Arusha in the evening, drop off to your accommodation.  Thus the End of Service!

Thank you for specifically choosing Paradise Adventure Vacations and we hope to see you again. 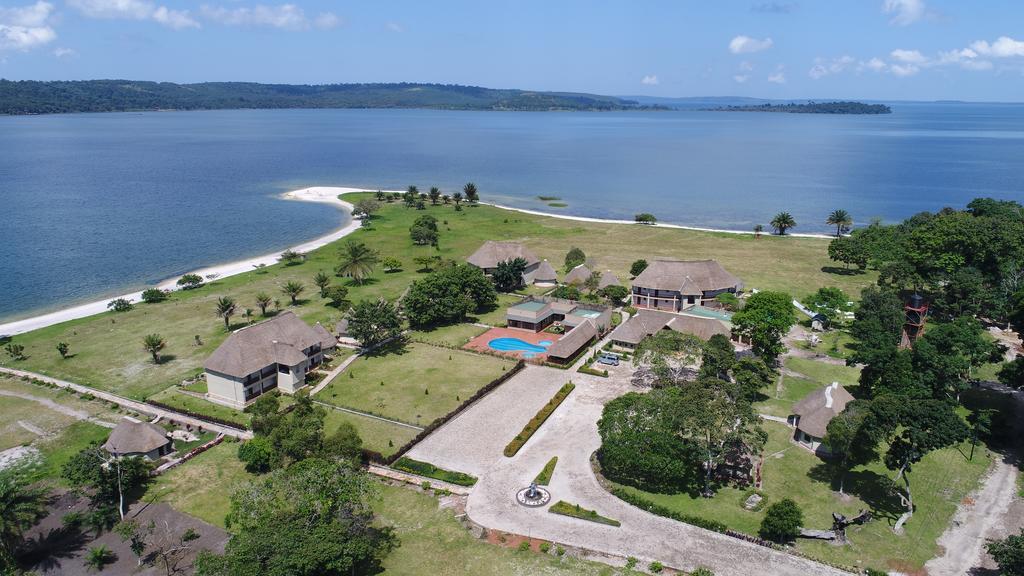 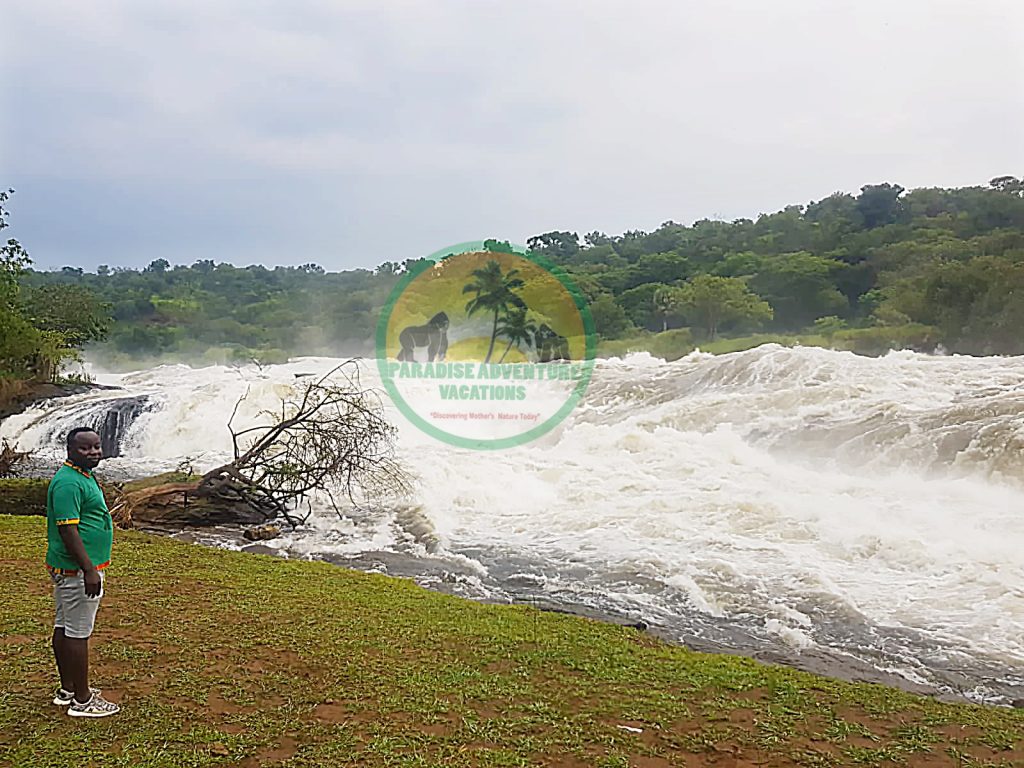 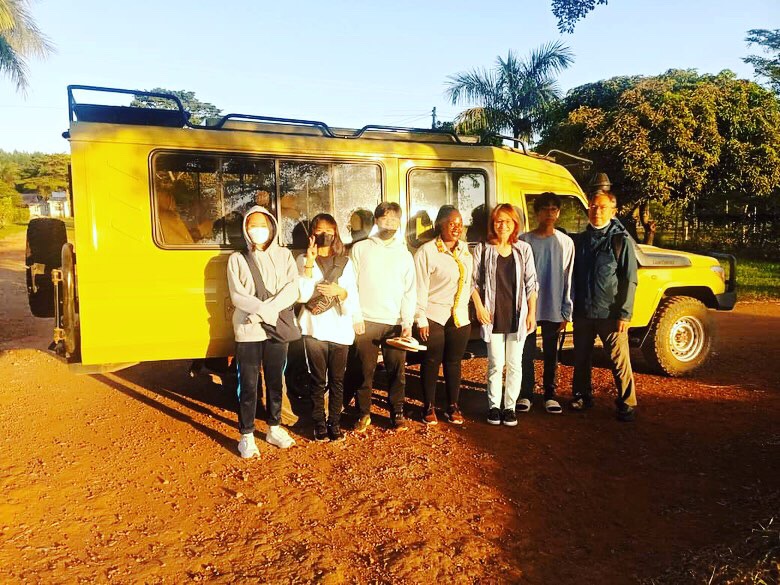 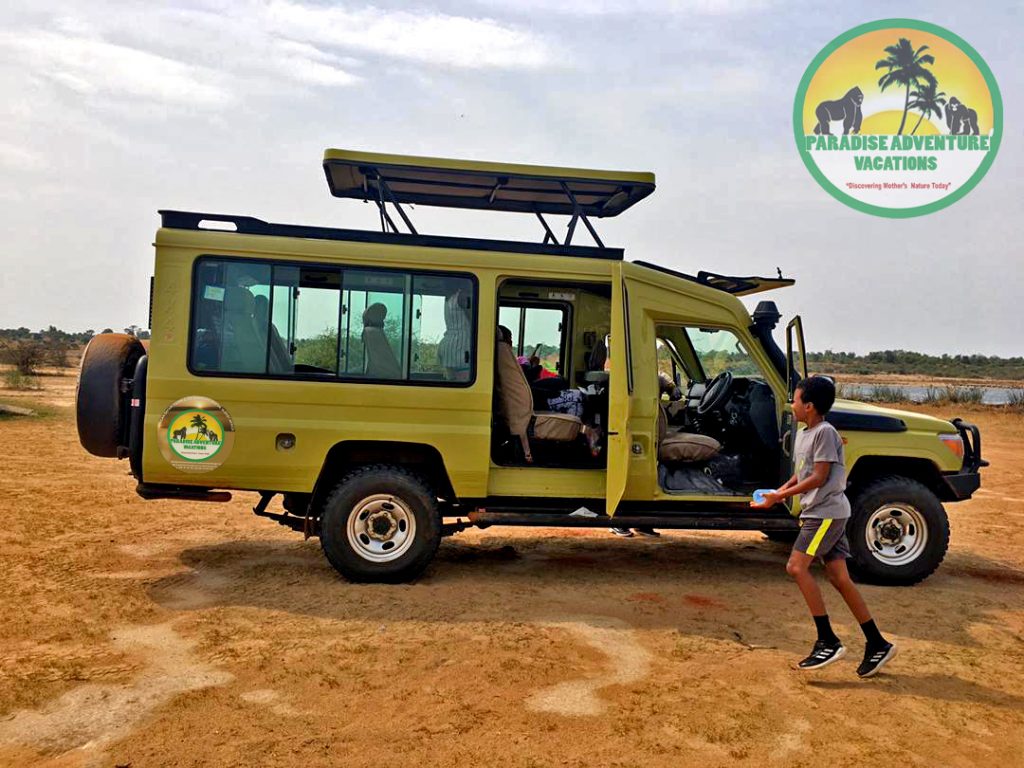