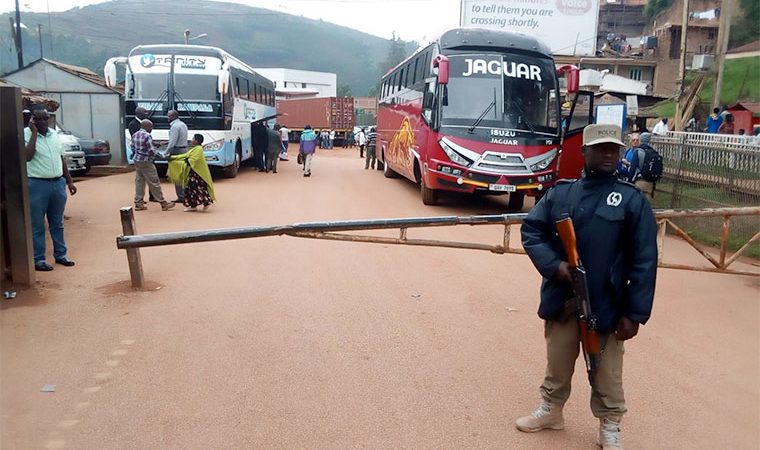 Tourism industry was among the many businesses affected due to closure of Gatuna – Katuna crossing in February 2019 by Rwanda. After accusing  Uganda of supporting rebel groups in order to destabilize Rwanda.

Tourism being one of Uganda’s economic mainstays and as Rwanda contributing to the biggest visitor arrivals in Africa. With 362,865 visitors according to Uganda Tourism Board (UTB) 2016/2017. This left the tourism industry in a worrying state.

Some tour operators do operate in Uganda or Rwanda. They use their own vehicles to cross and run the ground tours. So with the border closure this became hard as they had to hire other operators to manage these trips hence increased costs.

According to Fred Odyek, consultant at Rwanda Eco company and safaris says, there are so many clients who would like to visit East Africa on road trips. And a lot of them do happen with tourists landing through Kigali and Trek cheaper gorillas in Uganda. Since it’s easy to cross over via Rwanda and head to Bwindi or Mgahinga where the gorillas are. Hence making it impossible due to border closure. Even some trips in Uganda end by exiting through Rwanda. To avoid long drive and reduce expenses back to Entebbe which was impossible. Due to border closure and this demised revenue collection and tourist turn up for both countries.

With the re-opening of Rwanda borders on 31st January 2022. According to Ministry of foreign affairs and International Cooperation Rwanda, hopes are high that tourism industry of both countries. Will normalize to attract more tourists since movement hardships will be no more. Hence increased government revenue for Rwanda and Uganda. This will also increase profits in other business sectors of the two countries like hotels hence a win – win situation.