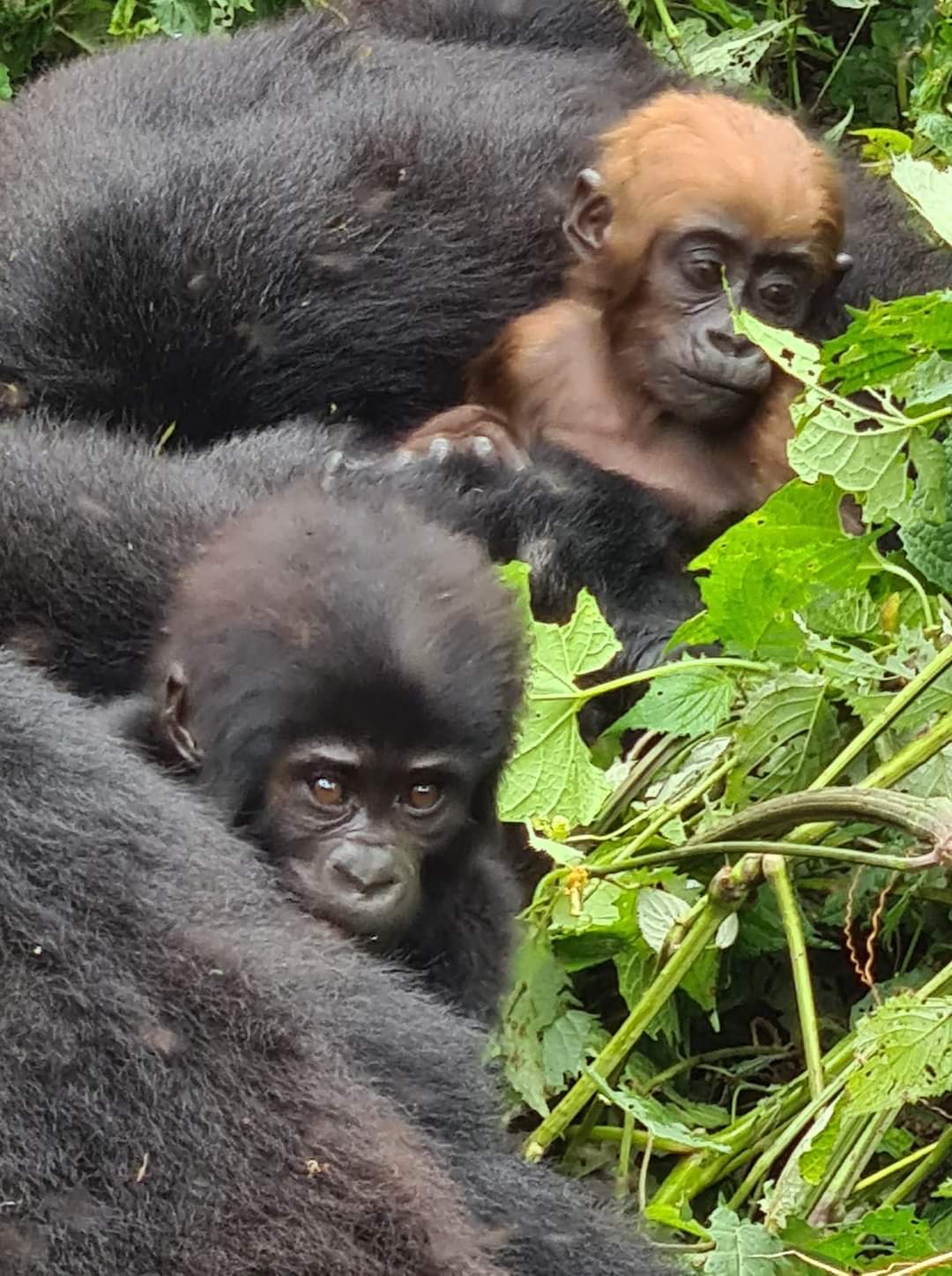 The animals are most loved for their interactionism once encountered in their natural habitats. Are the mountain gorillas aggressive animals? Can gorillas attack people when trekking? If they are how safe are the trekkers of these aggressive and potentially dangerous wild animals? Many travelers/ people are curious about the issue of gorilla aggressiveness before rolling for the adventure. In real sense, this helps to understand how one could conduct themselves in case they have encountered the gorillas.

Mountain gorillas are low-dwelling primates and the hugest among all the other apes. Only can be located in the mountain forests of Bwindi Impenetrable National Park and Virunga Conservation Aare which is mutually shared among three parks which are the Virunga National Park of DR Congo, Mgahinga Gorilla National Park of Uganda, and the famous Volcanoes National Park.

Mountain gorillas are  reserved and shy towards people. As well imitates much of human characters among which are communication, laughers, care, emotions and security. They  share almost 98% of human biological likeness (DNA). The apes live in families formed of several members. Under the leadership of a dominant silverback with other submissive black-backs, adult females, and cheerful juveniles. In their family composition, the silverbacks always stands to defend the family members. From any kind of threat even till death. Mountain gorillas are humble apes but in case of any threat suspicion, they turn aggressive and dangerous towards the cause.

Mountain gorillas can be dangerous. But just need a special handling that can only display their social lifestyle towards people. The gorilla training process embraced and done in all gorilla trekking parks. The process commonly known as the habituation. Gorilla habituation starts as a follow-up of a new emerged gorilla group from the area.